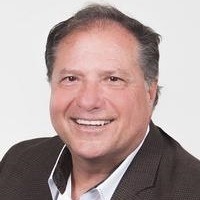 Jaime Junker has been a financial advisor for twenty years, first growing his accounting and tax business from scratch and then adding integrated financial and tax services when his largest tax clients encouraged Jaime that they wanted him to be their financial advisor as well as their Certified Public Accountant. In 2018 Jaime sold his CPA firms in order to focus on a fewer number of clients that were requiring more and more of Jaime’s time with tax, investments, and the related planning. “I just felt the time was right to really focus and enjoy the tax and financial work for a fewer number of clients rather than a thousand clients.” I always promised that I wouldn’t overbook the ship.” I feel that working with Lyle, Mike, Ron, the entire RGW team - all of us having extensive tax backgrounds has allowed me to step back a little bit from the volume “tax grind”. Jaime appreciates what the discipline of his volume tax practice gave him.

Jaime maintains an active roll in his clients’ tax planning and tax preparation because he feels that RGW can add what he calls “tax Alpha”, by reducing the taxes associated with a person’s assets and investment activities. Jaime says, “Ultimately it’s what the after-tax return on the investments are that really matters. That’s the true test of performance”

Jaime grew up in Stillwater, Minnesota and attended Saint Mary’s University in Winona Minnesota where he played baseball. Upon graduation he worked in Minneapolis at one of “The Big Six” CPA firms and returned to live in Stillwater where he enjoyed volunteering as president of the Stillwater Area Baseball boosters and Jaime coached the Bayport American Legion Baseball team for five years.

Jaime and Maureen recently celebrated their thirtieth Wedding anniversary. Their daughter Jordan is married to Jacob and Jordan is a high school Spanish teacher in New Richmond, Wisconsin and their Son Mitchell sells John Deere branded heavy construction and landscaping equipment for RDO in Burnsville.

Jaime and Maureen enjoy horseback riding, traveling when time permits, and simply spending time with friends and family. Jaime and Maureen live on a farm in Western Wisconsin where Jaime enjoys producing excellent hay for his and neighbors’ horses as well as Jaime and Maureen’s herd of registered Simmental and Angus Cattle. 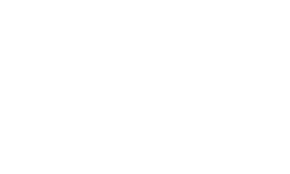